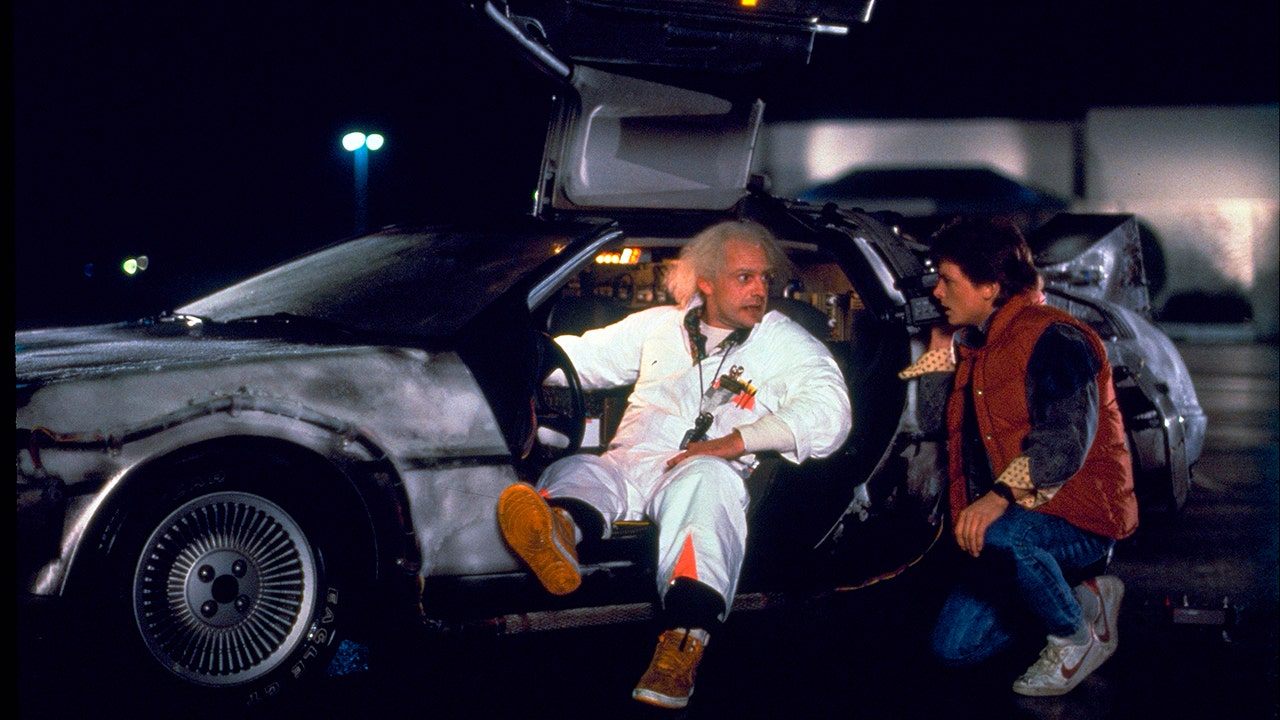 Marty McFly and Doc Brown may have traveled back in time and slightly altered their future in the “Back to the Future” series, but a recently published study suggests that paradox-free time travel is “theoretically possible”.

The research, published in Classical and Quantum Gravity, suggests that if time travel were possible and a person changed events in the past, the future would eventually correct itself, so the paradox does not exist.

“The math is successful and the results are science fiction stuff,” study co-author Fabio Costa University of Queensland professor Fabio Costa said in an interview with the university.

Christopher Lloyd, left, as Dr. Emmett Brown, and Michael J. Fox as Marty McFly in the 1985 film, “Back to the Future”. (Universal Pictures Home Entertainment via AP)

IT IS POSSIBLE TO TRAVEL IN TIME, BUT ONLY IF YOU HAVE AN OBJECT WITH INFINITE MASS

“Let’s assume you have traveled through time in an attempt to prevent COVID-19 patient zero from being exposed to the virus,” continued Costa. “However, if you prevent that individual from being infected, that would eliminate the motivation for you to go back and stop the pandemic in the first place. This is a paradox, an incongruity that often leads people to think that time travel cannot happen in our universe. Some physicists say it is possible, but logically it is difficult to accept because it would affect our freedom to take any arbitrary action. It would mean that you can travel in time, but you cannot do anything that would cause a paradox.

The paradox, or variation, described in the study is a “grandfather paradox”. According to the study abstract, this would allow the observer to “interact in a way that prevents their own time travel,” also known as killing the grandfather and thereby preventing birth.

Although confusing, in part due to Einstein’s theory of general relativity, which predicts the existence of time-like curves (CTCs), CTCs are possible, which would allow a person to interact with a past version of himself and not. cause them harm in the future.

“In the coronavirus patient zero example, you could try to prevent patient zero from becoming infected, but by doing so you would catch the virus and become patient zero, or someone else would,” added Germain Tobar, student. of the University of Queensland and lead author of the study. “Whatever you have done, the salient events will recalibrate around you.”

Tobar continued: “This would mean that no matter your actions, the pandemic would occur, giving your younger self the motivation to go back and stop it. If you try to create a paradox, events will always adapt by themselves, to avoid. any inconsistency. The range of mathematical processes we have discovered shows that time travel with free will is logically possible in our universe without any paradox. “

Some exoplanets may have Earth in sight, the study says