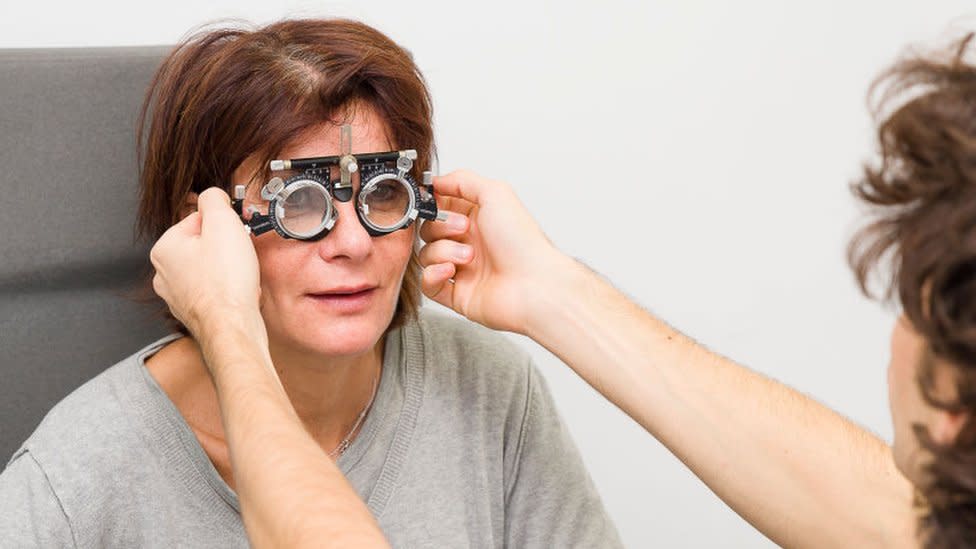 An Australian optometrist was disqualified for tampering with eye prescriptions in an apparent attempt to undermine a colleague.

An Adelaide court found that Ashok Bhoola altered 410 prescriptions. As a result, many have been returned.

The South Australian Civil and Administrative Court did not provide a clear reason for the man’s action.

But the changes made her colleague believe she’d made stupid mistakes, ABC broadcaster says.

The prescriptions – initially issued by women – were changed in 2015-16. Both she and Mr. Bhoola were working at a Specsavers store in the Adelaide suburb of West Lakes at the time.

More than 300 pairs of prescription glasses were found to be defective and 96 were returned by customers, the court noted.

“We found that the interviewee did this deliberately without clinical justification and contrary to the interests of the patients,” the judgment said.

When the wrong readings were reported, the woman “suffered a significant loss of confidence,” the court added.

But he kept records and an investigation of the Specsavers franchise eventually concluded that Mr. Bhoola’s login had been used to make the changes.

He denied any involvement. The court suspended his registration as an optometrist for one year.

In case you missed it: