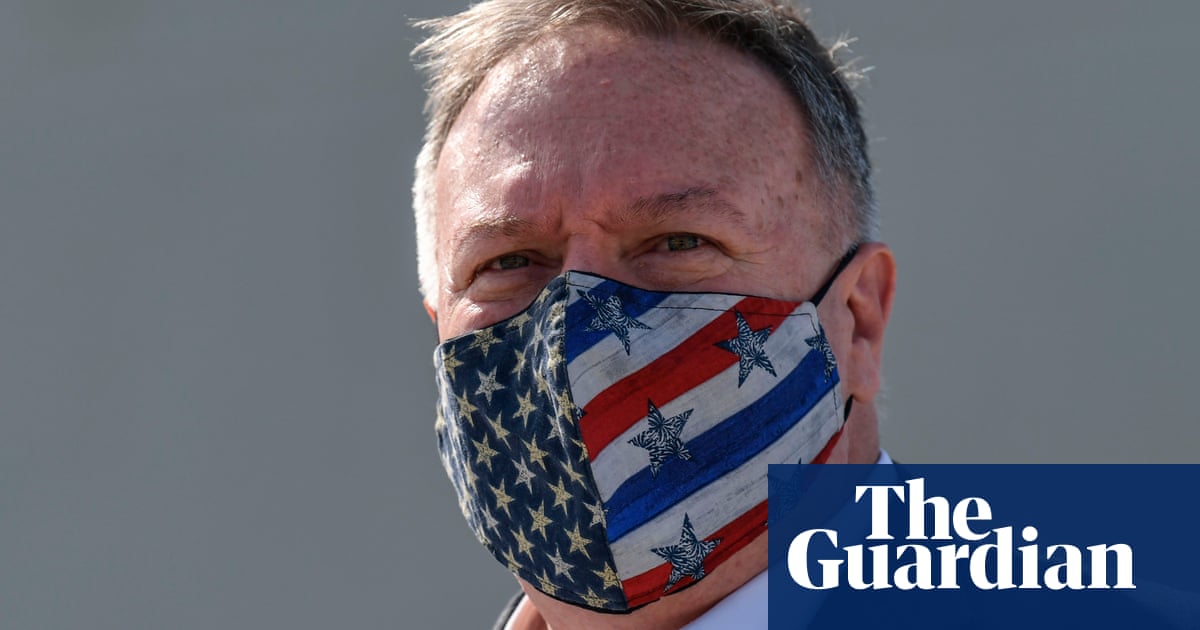 US Secretary of State Mike Pompeo will interrupt his trip to East Asia after Donald Trump’s hospitalization with Covid-19.

Pompeo would leave for Japan on Sunday but would not go to Mongolia and South Korea as originally planned, the State Department said.

Pompeo was supposed to visit all three countries from 4 to 8 October. He is still ready to leave for Tokyo on Sunday, but will return to Washington on October 6 after consultations with his Japanese counterparts and a broader meeting with the foreign ministers of India and Australia.

Trump announced his illness early on Friday and was flown from the White House to Walter Reed Medical Center near Washington. In a video from the hospital on Saturday he said he felt “much better” but the next few days will be “the real test”.

In a video speech at the Florida Family Policy Council, Pompeo said he was in good health but had canceled his in-person appearance at the event “out of caution.” He still had plans to go to Asia.

“You should know that I feel fine, I am fine. I have been tested twice in two days. I am as healthy as I have been. And I still mean – I have a trip that I intend to do tomorrow in Asia,” he said.

The State Department said Pompeo expected to travel to Asia again in October and would work to reschedule the visits on his original itinerary.

Pompeo’s visit to East Asia, his first to the region in over a year, comes at a time when US ties with Beijing have been worst in decades. In addition to Trump, the coronavirus has infected the first lady, Melania, and several Republican senators, as well as millions of other Americans.