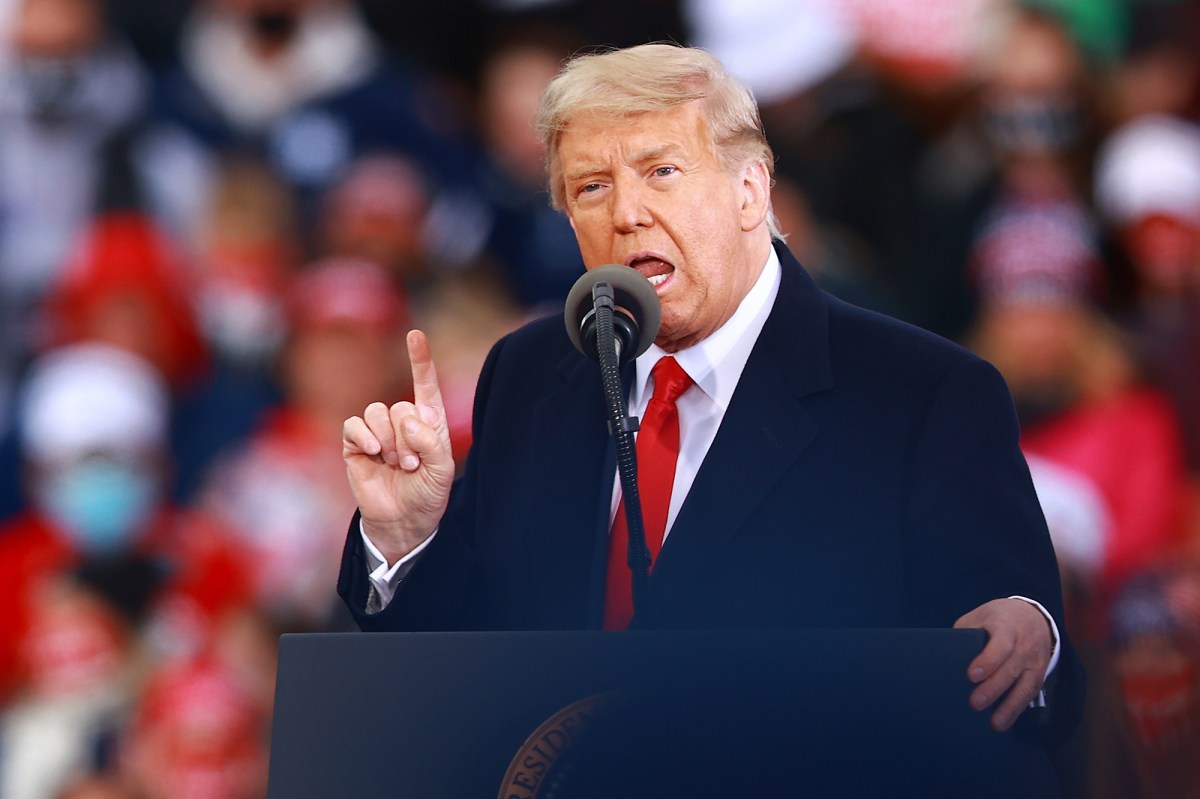 President Trump has criticized final debate moderator Kristen Welker as “extraordinarily unfair” after exposing a complaint in The Post about her family’s ties to Democrats.

“She is it has always been terrible and unfair, just like most Fake News reporters, but I’ll keep playing, “the commander-in-chief tweeted Saturday after son Don Jr. shared the story of the Post.

“People know! How’s Steve Scully? he asked, a sarcastic reference to the political editor of C-SPAN who was suspended after lying about being hacked after being called a “never Trumper.”

Trump also chased after Welker during his Saturday night rally in Janesville, Wisconsin, after sarcastically referring to “totally impartial anchors”.

“We have another one coming up next week,” he said, then naming the NBC News correspondent from the White House.

“I’ve known her for a long time, she’s extraordinarily unfair but that’s okay,” the president told the crowd.

He also referred to Welker’s Twitter account being removed on Friday, reappearing on Saturday, suggesting it was to avoid a repeat of the Scully scandal.

“He canceled his entire account. I wonder why? I can’t imagine, “he said.

NBC told the Daily Mail that the temporary blocking of his account was just to ensure it was safe. “She consulted internally, made sure there was two-factor authentication and re-enabled it,” a spokesperson said.

The Post revealed on Saturday how Welker was previously a registered Democrat and her family donated thousands to the party. In 2012, Welker and his family celebrated Christmas in the White House with the Obamas.

An NBC spokesperson told Politico that Welker hasn’t had any party affiliation since he signed up to vote in Washington, DC, in 2012.

The spokesperson highlighted comments made earlier this month by Trump campaign adviser Jason Miller who called the White House correspondent “very fair” and “a very good choice” as moderator of the debate, Politico said.