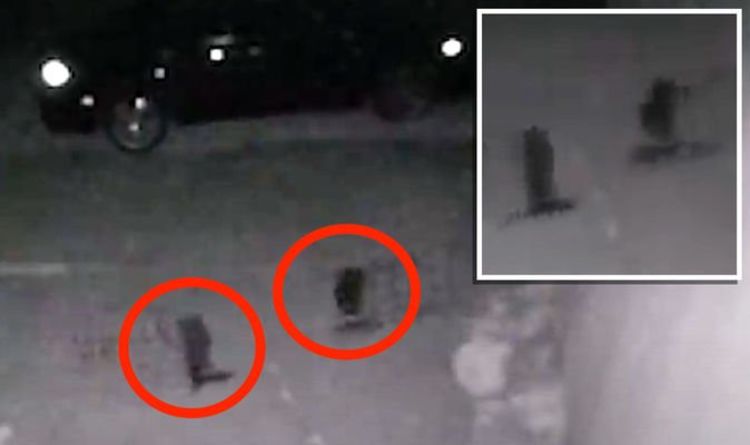 According to him, the “alien creatures” could simply be a pair of owls on a night walk.

He tweeted: “A follower sent me this short footage shot in Dallas, Texas on the driveway Ring camera on August 28, 2020.

“What are those strange creatures? Aliens? Two little humanoids?

“I think it’s a couple of owls. Have you ever seen a walking owl too?”

So why would UFO hunters like Mr Waring ever think they could be aliens?