‘UFO’ sighted in NJ was apparently just a Goodyear airship 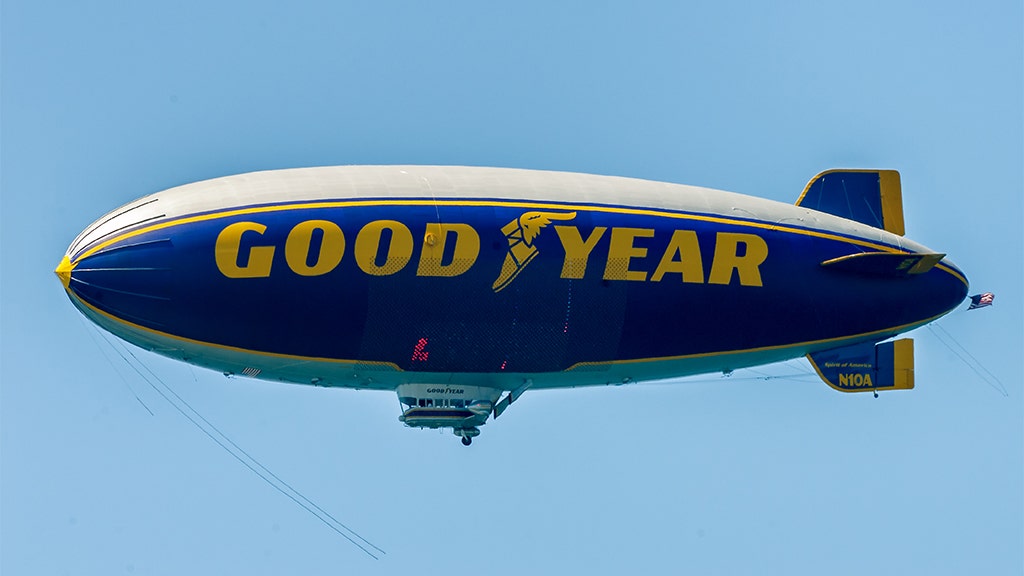 A viral video circulating on social media on Monday convinced some New Jersey residents that they had seen a real UFO fly over their state.

But the “unidentified flying object” turned out to be just a Goodyear airship.

In a video shared on Twitter, a man filming “the UFO” expresses amazement at what he is seeing.

“Look the whole road has fucking stopped! It’s a fucking flying spaceship! the man says, panning the phone to show other stunned New Jersey residents pulling up to the side of the road and getting out of the car to look at what was apparently just an airship.

Another person posted a video claiming that the alleged UFO was flying over the Teterboro airport.

“This is literally a fucking UFO. It is just floating. The ship was closer, it rose, a light shone from it, like a ray. This shit was just fucking flat and moving in circles, “he said.

It soon became apparent that the airship was not really a flying spacecraft operated by extraterrestrial entities.

“The amount of fools ̵

2;– in New Jersey who think they saw a fucking UFO, it was a fucking Goodyear airship,” wrote a myth on Twitter. “All you had to do was have a high definition camera or hold it still enough to see what’s on the side.”

The Time We Almost Bombed the Moon – Digital Trends