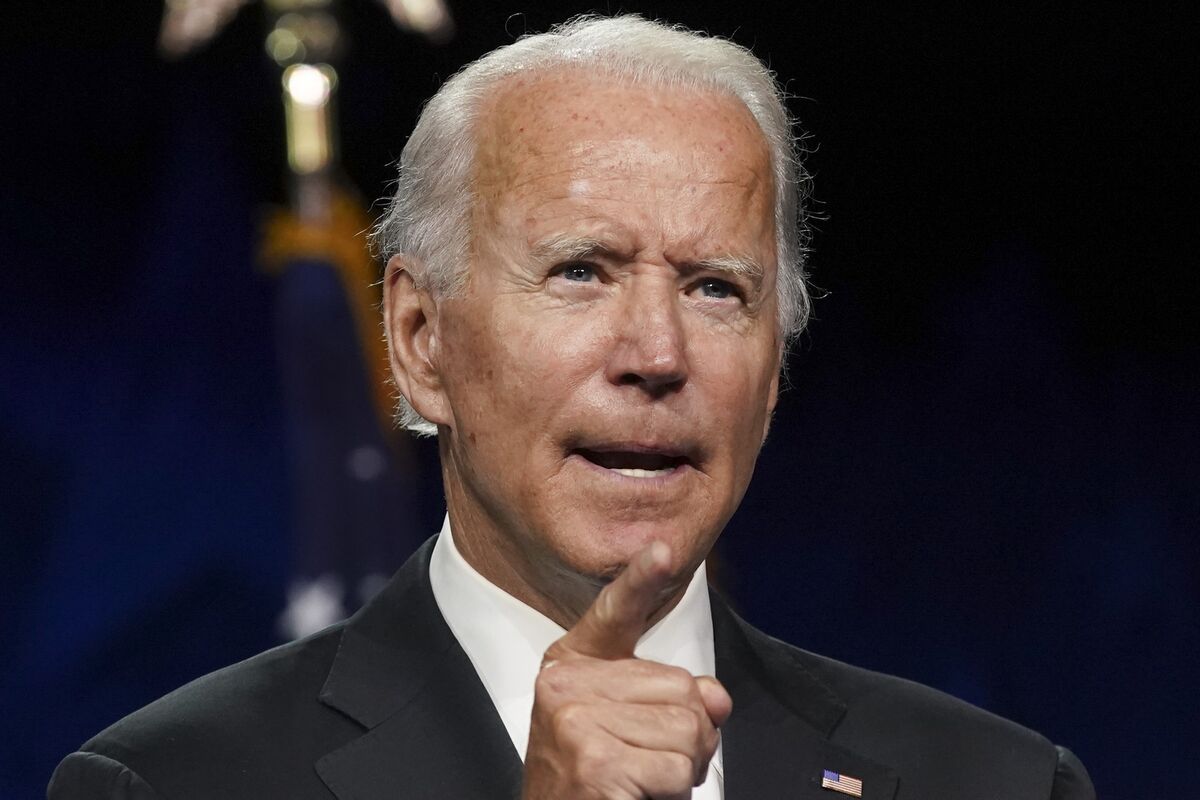 Former US Vice President Joe Biden has held a command on President Donald Trump among potential voters nationwide, according to two polls conducted in recent days.

In a In a Washington Post and ABC News poll, Biden had a 1

0 percentage point lead over Trump. Biden’s lead was eight points in another survey conducted by the New York Times and Siena College.

In the Washington Post poll, Biden and Vice President Kamala Harris had 54% support among likely voters compared to Trump and Vice President Mike Pence at 44%. Among registered voters, Biden had a 53% to 43% lead. The margin is statistically unchanged from the 12-point gap in the Washington Post and ABC’s August poll, which was taken before both sides held their agreements.

Biden is ahead of Trump by 65% ​​to 34% of women surveyed, while 55% of men surveyed supported Trump compared to Biden’s 42%, according to the report. The survey was conducted by telephone Monday through Thursday on a random national sample of 1,008 US adults. The margin of error is plus or minus 3.5 percentage points.

In the New York Times poll, the former vice president was leading Trump from 49% to 41% of likely voters. Women favored Biden by 53% to 37%, while candidates were tied among men, both at 45%.

A total of 950 likely voters were interviewed between Tuesday and Thursday for the New York Times / Siena College poll, which had a 3.5 percentage point margin of error, the report said.

Both polls were conducted after the death of Supreme Court Justice Ruth Bader Ginsburg, but before Trump’s appointment of Federal Judge Amy Coney Barrett on Saturday. Biden led Trump eight points on the question of who was most trustworthy to handle the upcoming Supreme Court appointment, according to the Washington Post and ABC.

The same question had Biden in the lead on Trump from 50% to 43% in the New York Times / Siena poll, with 56% thinking the next justice should be appointed by the winner of the next election.