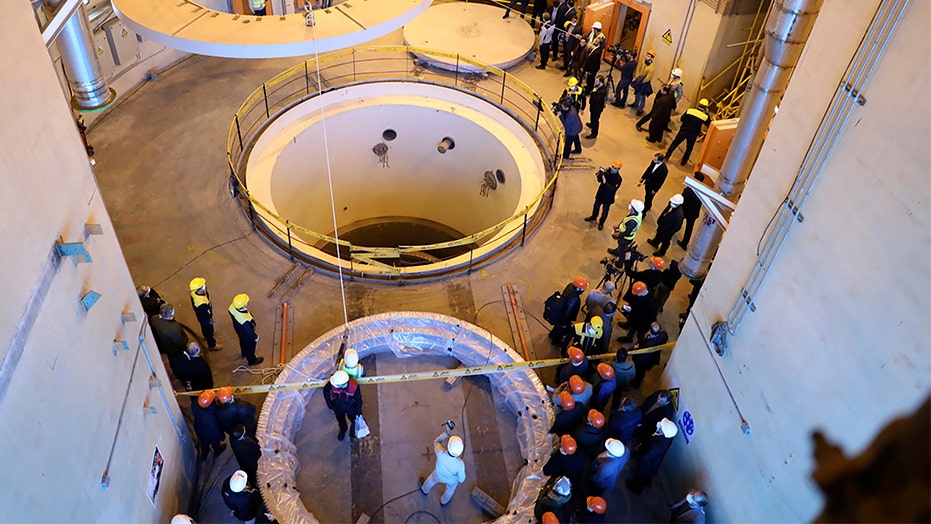 State Department officials said Wednesday that it will push forward US sanctions against Iran and impose sanctions on anyone who violates the UN arms embargo, despite its expiration next month under the 2015 nuclear deal.

US Special Representative for Venezuela and Iran Elliott Abrams said there could be repercussions for the international community if they attempt to engage in the arms trade with Iran, as US security officials believe the country of the Middle East has developed nuclear weapons.

Iran has denied any participation in the development of its nuclear arsenals.

“It is time for the peace-loving nations to recognize this reality and join us in imposing sanctions on Iran,”

; Abrams said at a news conference, before stating that other UN Security Council member countries also they will participate in the application of the sanctions.

“It is surprising that someone thought or thought it made sense to allow the arms embargo on Iran to expire next month, given the regime’s role in destabilizing Iraq, Syria, Yemen and Lebanon and its continued support for terrorism,” he added.

But Britain, China, France, Germany and Russia – the other permanent member nations of the UN Security Council – have categorically rejected the ability of the United States to unilaterally impose snapback sanctions once the arms embargo is lifted on the 18th. October.

“Our position on the effectiveness of US notification under resolution 2231 has therefore been expressed very clearly to the presidency and to all U.N.S.C. Members, “Germany, France and the UK said in a joint statement last month.” We cannot, therefore, support this action, which is incompatible with our current efforts to support JCPoA. “

The U.N.S.C. ruled that after President Trump withdrew from the Joint Comprehensive Plan of Action (JCPoA), also known as the 2015 nuclear deal, the United States lost the ability to dictate terms regarding Iran’s nuclear non-proliferation strategy .

POMPEUS ON IRAN: THE UNITED STATES “WILL DO EVERYTHING WE NEED TO DO” ​​TO RESET UN SANCTIONS

But when asked today by a reporter why the US is pushing with sanctions despite the international community’s denial of their legality to enforce sanctions, Abrams said he is confident other member countries would see the need for sanctions. snapback.

“It’s like pulling a trigger and no bullets come out,” a senior UN Security Council diplomat told Reuters after the State Department announcement on Wednesday. “There will be no snapbacks, sanctions will remain suspended, the JCPOA (nuclear deal) will remain in effect.”

At a press conference on Wednesday, Secretary of State Mike Pompeo was alongside British Foreign Secretary Dominic Raab and said the US “will do whatever we need” to ensure sanctions are replaced against Iran. .

Although Raab did not directly say that he supports US demands to sanction Tehran, he expressed his trepidation over the expiration of the JCPoA agreement.

“We share US concerns about Iran and the Iranian threat both on the nuclear side of things, but also on the broader destabilizing activities in the region,” Raab said.

Abrams said they were working on “concrete plans” on how to implement secondary sanctions, but added that the State Department will have several announcements in the coming days as to how they intend to “apply these returned UN sanctions.”

Adam Shaw contributed to this report.