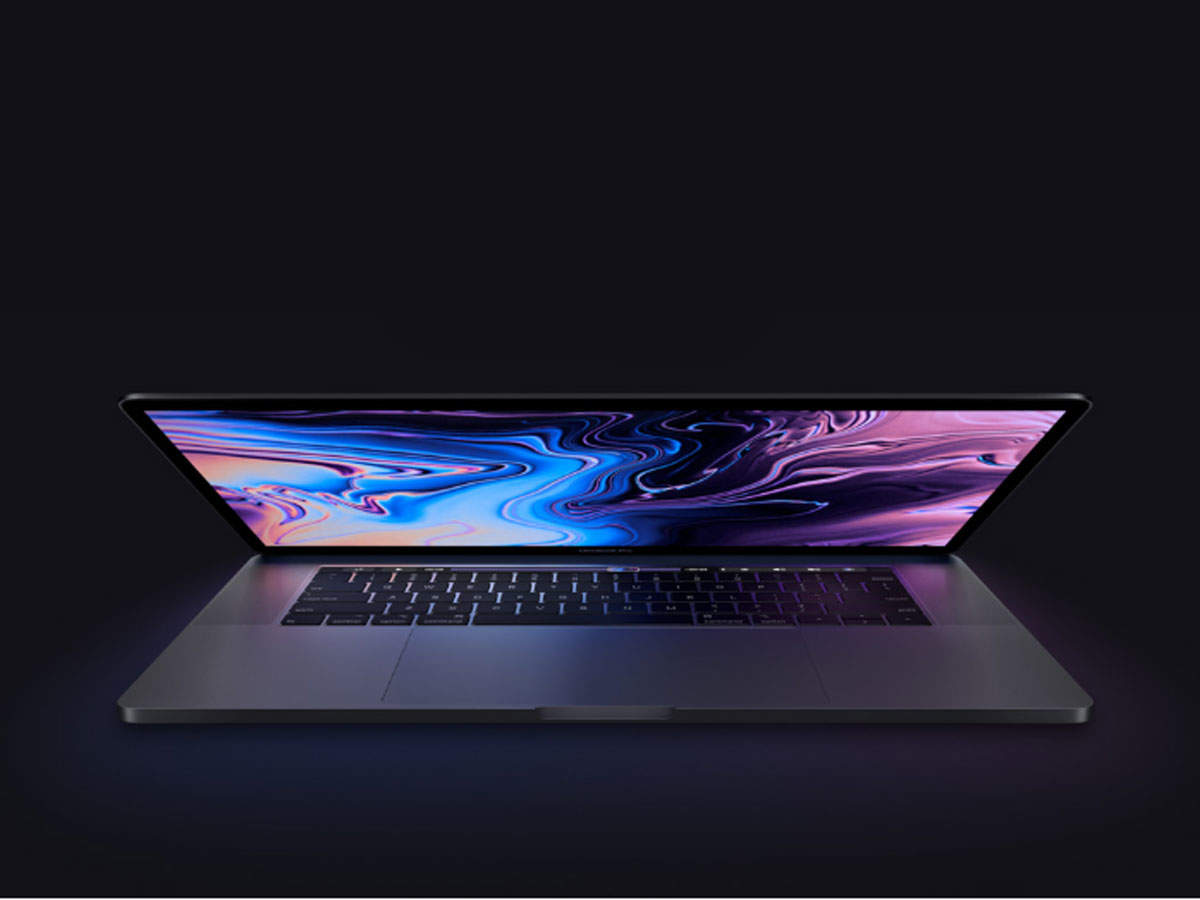 Apple shared an important tip for users of its laptops: MacBook, MacBook Air and MacBook Pro. The company recently released a support document in which it warned customers against closing their Mac notebooks with a cover on the camera. “If you close your Mac notebook with a camera cover installed, you may damage the display because the space between the display and keyboard is designed for very tight tolerances,” says the support document. “Covering the integrated camera may also interfere with the ambient light sensor and prevent functions such as auto brightness and True Tone from functioning,” he adds.

The company suggests that, as an alternative to camera coverage, people should use the camera indicator light to determine if their camera is active and decide which apps can use the camera in System Preferences.

7;s how you can tell if the camera is on,” says the support document.

The warning comes after several users have complained about the display breaking after covering the camera. Reportedly, the problem is particularly serious with the new 16-inch BookMacBook Pro‌ models that sport thinner bezels.

Additionally, if users think they should always keep camera coverage, Apple has the following guidelines to avoid damaging the display:

* Make sure that the camera cover is not thicker than an average piece of printer paper (0.1mm).