Using chitin, a biologically inspired material, to produce tools and shelters on Mars 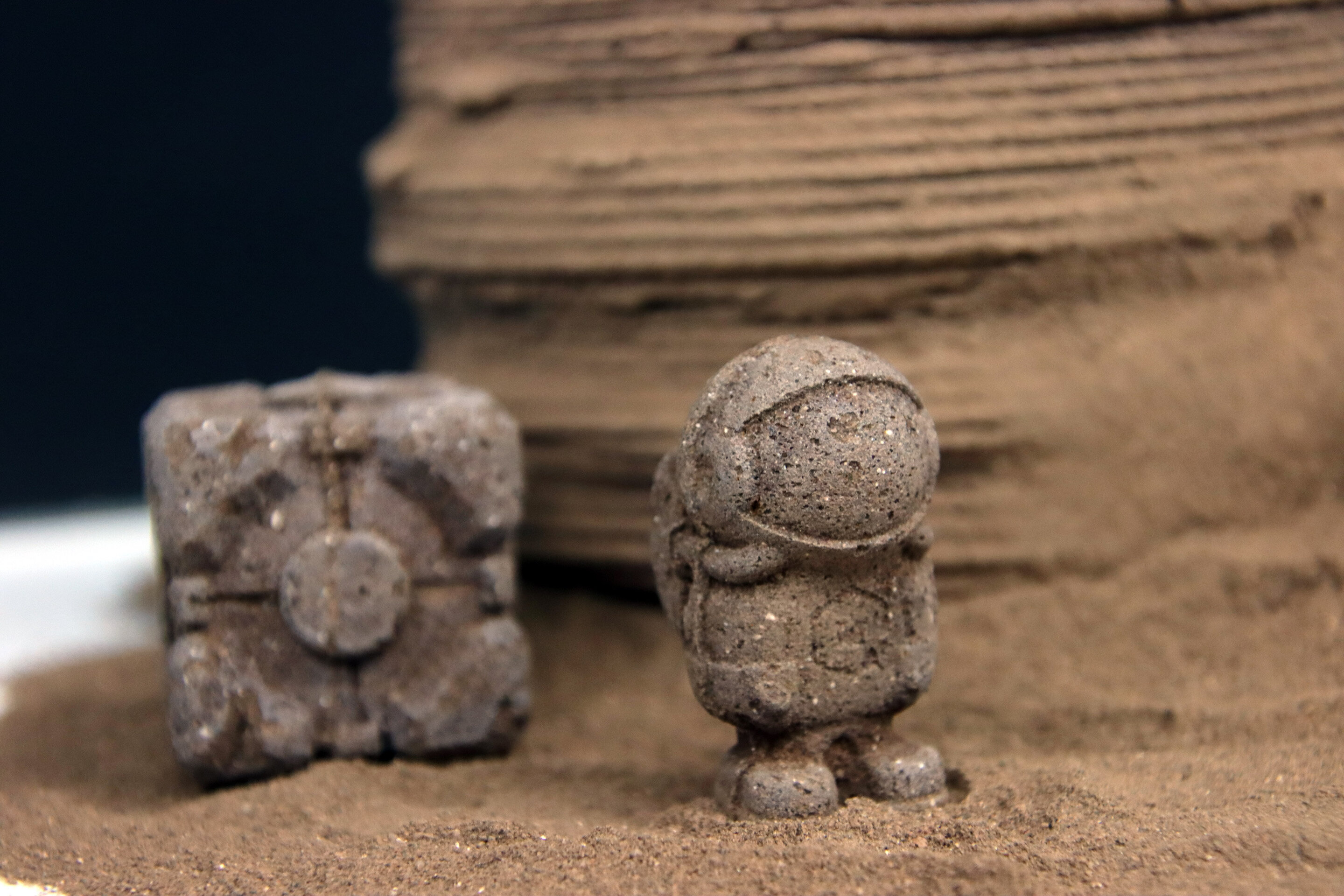 A simple manufacturing technology based on chitin, one of the most ubiquitous organic polymers on Earth, could be used to build tools and shelters on Mars, according to a study published Sept. 1

6 in the open access journal. PLOS ONE by Javier Fernandez of Singapore University of Technology and Design and colleagues.

With plans to revisit the lunar surface and eventually send a manned mission to Mars, future space exploration missions are likely to involve an extended stay. For such missions, or perhaps even settlements, survival requires the satisfaction of basic human needs. One material that could be used to meet these needs is chitin, which is produced and metabolized by organisms in most biological kingdoms. Chitin is a major component of the cell walls of fungi, the exoskeletons of arthropods, such as crustaceans and insects, and the scales of fish and amphibians. Due to its ubiquity, chitin will likely be part of any man-made ecosystem.

In the new study, Fernandez and colleagues used simple chemistry suitable for early Martian settlements to extract and produce a new material with minimal energy requirements and without specialized equipment. They made this material by combining chitosan with a mineral designed to mimic the properties of the Martian soil. The authors then used the chitinous material to construct a wrench and model of a Martian habitat, demonstrating that this material allows for the rapid fabrication of objects ranging from basic tools to perhaps even rigid shelters, which could support humans in a Martian environment. According to the authors, this approach could be the key to our development as an interplanetary species.

Dr. Fernandez notes “Against the general perception, bioinspired manufacturing and sustainable materials are not a replacement technology for synthetic polymers, but an enabling technology that defines a new paradigm in manufacturing and allows you to do things that are unattainable by synthetic counterparts. Here we have shown that they are critical not only to our sustainability on Earth, but also to one of humanity’s next greatest achievements: our transformation into an interplanetary species. “

Fernandez goes on further stating: “The technology was originally developed to create circular ecosystems in urban environments, but thanks to its efficiency, it is also the most efficient and scalable method of producing materials in an artificial closed ecosystem in the extremely scarce environment of a planet. or satellite. ”

Supplied by
Public library of science


Quote:
Using chitin, a biologically inspired material, to produce tools and shelters on Mars (2020, September 16)
recovered on September 17, 2020
from https://phys.org/news/2020-09-chitin-bioinspired-material-tools-mars.html

The ISS just dodged a “piece of unknown space debris”