“Venus is a Russian planet”: the Russian space agency announces a national effort to explore the Earth’s twin 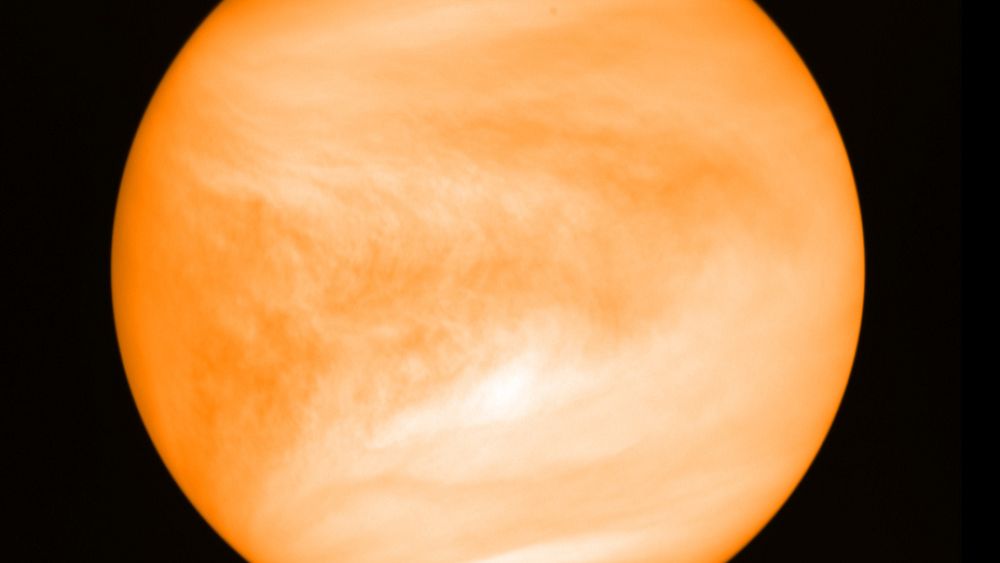 Russia announced plans to explore Venus independently the day after scientists said there was a gas that could be present in the planet’s clouds due to single-celled microbes.

The head of the Russian space company Roscosmos, Dmitry Rogozin, told reporters that they would start a national project since “we believe that Venus is a Russian planet,” according to the TASS news agency.

In a statement, Roscosmos noted that the first missions to explore Venus were carried out by the Soviet Union.

“The huge gap between the Soviet Union and its competitors in the Venus investigation contributed to the United States calling Venus a Soviet planet,”

The Russians claim to have extensive material suggesting that some objects on the Venusian surface have changed places or may be alive, although these are hypotheses that have yet to be confirmed.

The national project would be in addition to the “Venera-D” project the Russians are working on with the US National Aeronautics and Space Administration.

Early reports suggested that Russia planned to cut off all international partners in its Venus exploration project after Roscosmos said it would limit “international cooperation” in the Venera-D project.

Roscosmos said they would study the planet’s soil and atmosphere, as well as the “evolutionary processes of Venus, which allegedly suffered a climate catastrophe associated with the greenhouse effect.”

A week ago, Roscosmos announced that the United States had refused to buy a seat on the Russian Soyuz spacecraft to deliver an astronaut to the International Space Station in spring 2021.

NASA noted that they would like to send their specialists into space on both SpaceX’s new manned spacecraft and Russian ships, but in a barter format.