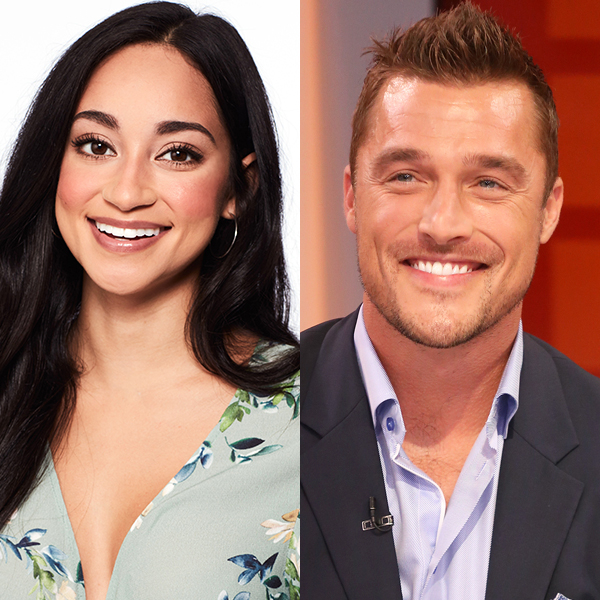 Life on the farm may not be the best to live for Victoria Fuller.

Almost five months after turning on romantic rumors with Chris Soules, the Bachelor Nation member is setting the record straight about where things stand.

In a new interview on The Viall podcast, Victoria revealed that the couple have split up and gone “in a separate direction”.

“I’m just living my best life,” he explained Nick Viall. “We took a separate direction, but I, like, respect him so much and I think he’s an amazing man. I just think right now, I’m in such a different place than he is.”