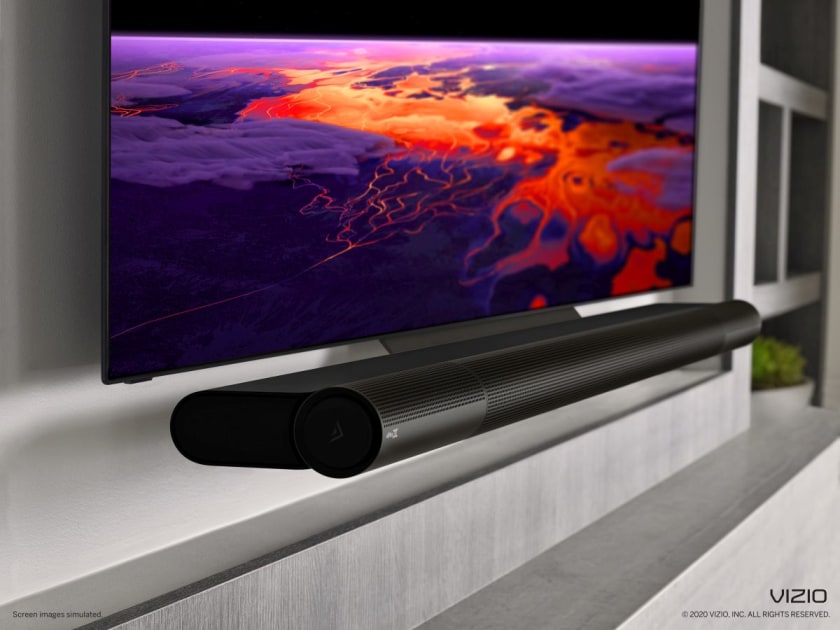 At CES in January Vizio revealed that it would finally add a couple of OLED options to its TV range, and now they will go on sale. With their incredible contrast and the ability to produce detail when viewing dark scenes, OLED TVs have remained at the top of our recommended lists for the past few years. The only problem is that they are still expensive compared to many TVs that use LED technology, but as usual Vizio is lowering the entry price.