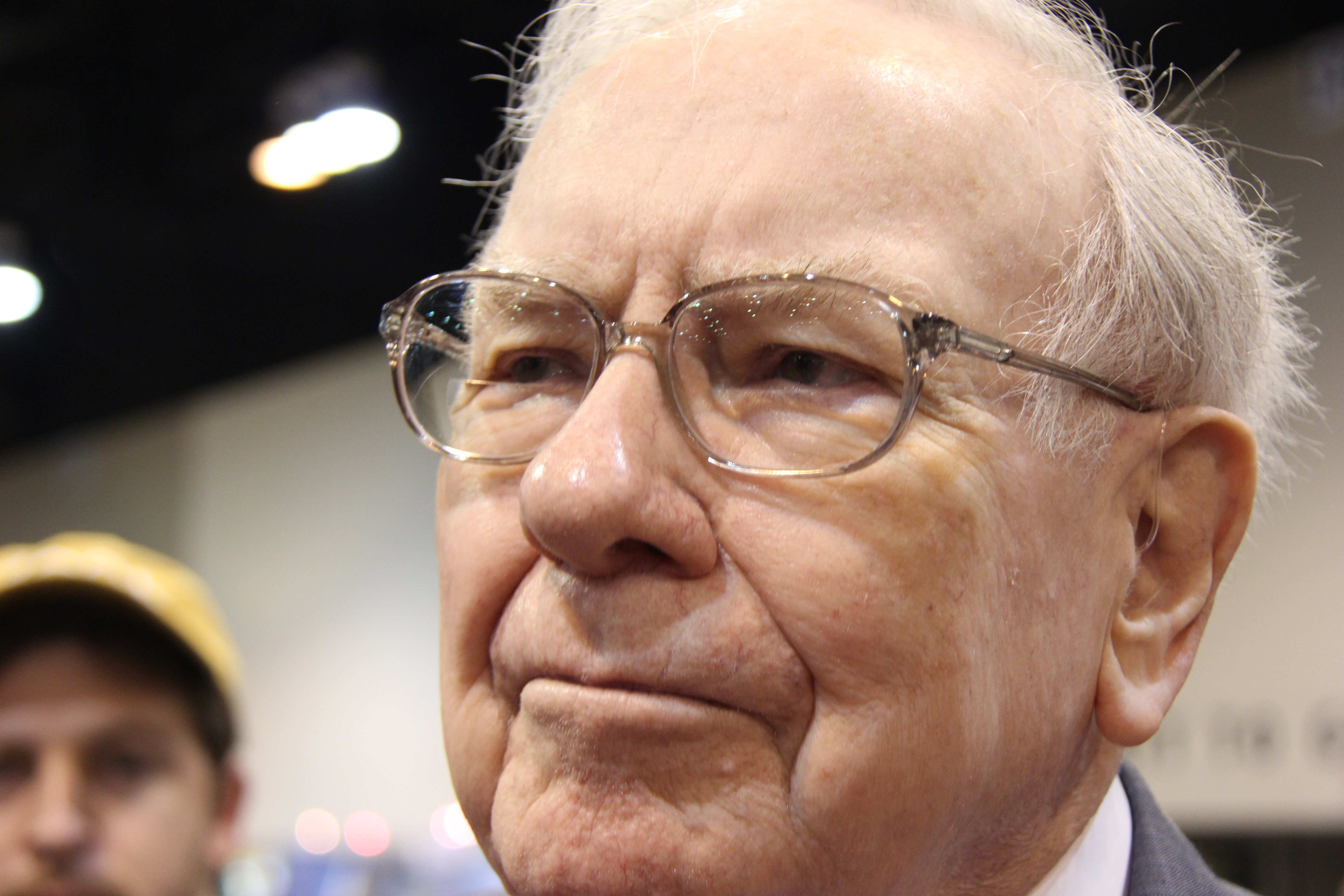 Investors have recently become very enthusiastic about electric vehicle companies. Thanks to the major improvements in battery technology over the past decade, electric vehicles are now approaching cost parity with gas-powered internal combustion engines. When you combine this with concerns about global warming and the trend towards ESG investment, the growth prospects for electric vehicles, which today only have a 2.8% share of new vehicle sales, look really bright.

But before investing in any of the electric vehicle companies out there – many of which are now going public to raise money at favorable valuations – listen to Warren Buffett’s 1999 warning about investing in growth sectors. He gave the warning during 1 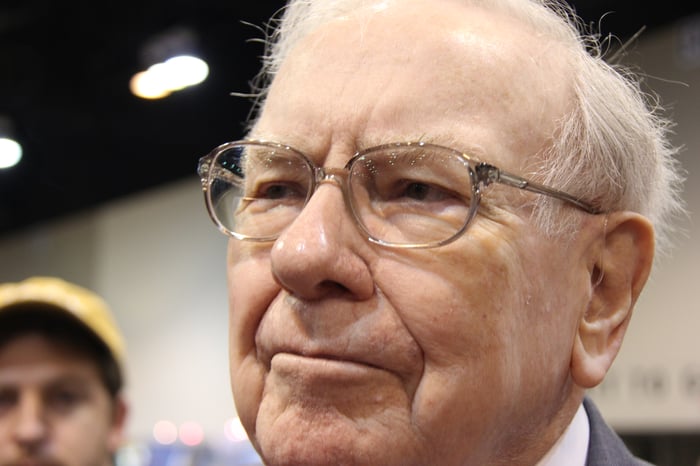 Buffett is generally not a fan of the auto industry. Image source: The Motley Fool.

Fully electric vehicles are the groundbreaking transportation innovation of the early 21st century, just as the internal combustion engine teased investors in the early 20th century. Imagine being an informed investor in the late 1800s and getting a first look at the first automobiles. Undoubtedly, many would have invested in an invention that would surely have made early investors a fortune.

The same could be said of airlines. Of course, the plane would revolutionize travel and change society forever going forward. So it must have been a promising investment too, right?

A “difference between making money and identifying a wonderful industry”

In 1999, Warren Buffett and partner Charlie Munger were asked to potentially invest in Internet communications stocks, which skyrocketed after the spread of the Internet in the early 1990s. Berkshire hadn’t touched them, which meant Buffett was missing out on a booming market at the time.

You know, the two most important industries in the first half of this century in the United States – in the world, probably – were the automotive industry and the aviation industry. Here you had these two discoveries, both in the first decade – essentially the first decade – of the century. And if you had predicted, in 1905 or thereabouts, what the car would do to the world, let alone this country, or what the plane would do, you might have thought it was a great way to get rich. But very few people got rich by … riding the shoulders of that auto industry. And they probably got even less rich by participating in the aviation industry during that time. I mean, millions of people fly around every day. But the number of people who have made money by carrying them around is very limited. And the capital was lost in that business, the bankruptcies. It was a bad deal. It has been a wonderful industry. So you don’t necessarily want to equate the growth prospects of an industry with the growth prospects of your equity by participating in it.

Why did many of the early investments in cars or airlines fail? There are a number of reasons, including the capital intensity of these businesses and stiff competition.

The auto industry needs to build expensive factories to grow and airlines have to buy or lease planes to serve customers. Both industries also have a history of unionized workforce. These features give each of them high fixed costs.

If demand declines for any reason, due to an economic slowdown or a competitor stealing customers, those costs remain, leaving airlines with half-full planes or car companies operating under-capacity factories. This is why so many airlines and car manufacturers have gone bankrupt over the years.

The electric vehicle industry is similar

Although electric vehicles are innovative and beneficial to society, some of these unfavorable business characteristics remain.

This is not to say that you should avoid the industry altogether. But if you invest in one of these companies, you must sincerely believe that the company has an edge over its competitors through technology, brand power, financial power, or management. That advantage, or competitive moat, will be needed to navigate the ups and downs of this high fixed cost industry and to protect your investment capital.

This is especially true as a number of electric vehicle manufacturers are going public to fight with current leaders like Tesla (NASDAQ: TSLA) – not to mention nearly all the legacy automakers that now pivot on electric vehicles. Whether it’s electric or gas-powered, the auto industry is likely to remain intensely competitive for years.

If I had to bet which public electric vehicle company could have any kind of moat, it would be Tesla, thanks to its brand value and leading battery technology, which it will update for investors on September 22. That said, with its rapid rise this year, I think Tesla’s valuation has outdone itself.

If you feel you’ve really found a competitively advantaged electric vehicle company at a reasonable price, then invest by all means. But if you do, heed Buffett’s warning and go into the investment with your eyes open.

As Buffett himself says: Investing is simple, but not easy.

Elon Musk says he will not receive the coronavirus vaccine