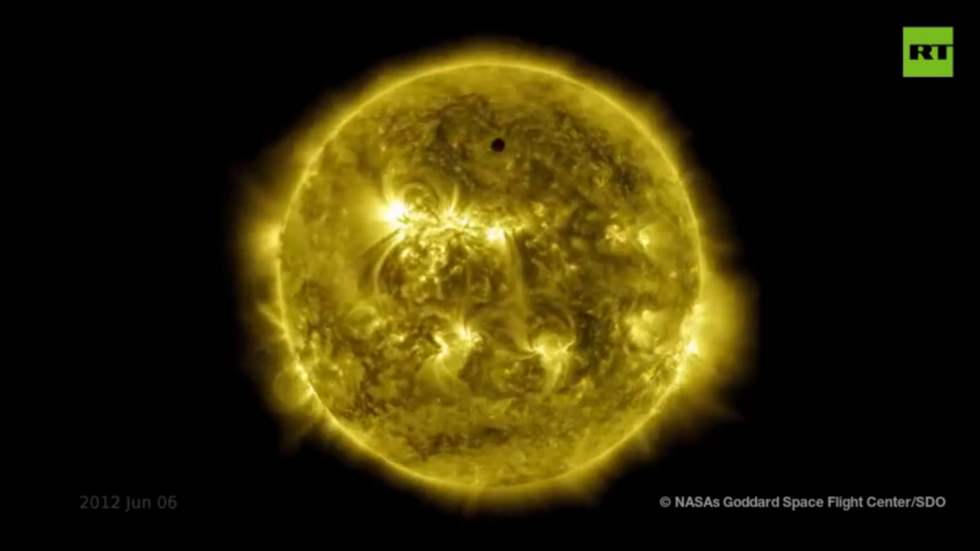 NASA celebrated the 10th anniversary of its Solar Dynamics Observatory (SDO) by publishing an extraordinary time-lapse video showing the evolution of the solar atmosphere in that period.

The video compresses a decade of photos in 61 minutes, with individual frames an hour apart. Some memorable events can be spotted in the film, such as the transit of the planet Venus, which occurred on June 5, 2012.

0. The spacecraft is turning the Earth in geosynchronous orbit and constantly monitors our star with three instruments. NASA hopes the mission will last for at least another decade.

The photos used for the time-lapse video were taken by the atmospheric imaging team, a multichannel imaging device used for full disc observations. They were shot in an extreme ultraviolet range of the spectrum suitable for studying the corona, the outermost layer of the solar atmosphere.