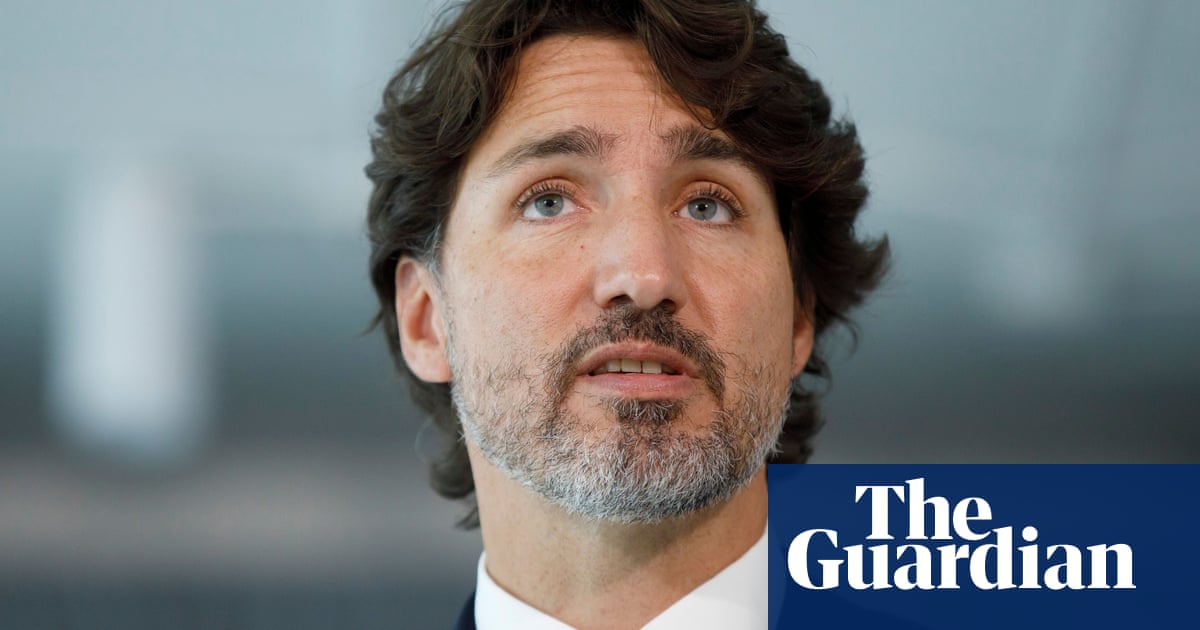 Citing the sustained damage to its brand, as well as the economic effects of the coronavirus pandemic, brothers Craig and Marc Kielburger announced plans to curtail WE Charity̵

7;s operations in Canada. The brothers, who co-founded the charity, also announced they would be leaving the organization.

“Covid-19 has disrupted every aspect of our work,” the brothers wrote in a letter on Wednesday, adding that WE were “in the midst of political battles and disinformation that we are not equipped to fight”.

The organization has close ties to a number of powerful government figures, including the prime minister’s family.

In July, WE confirmed that Trudeau’s wife, mother, and brother had been paid for appearances at charity events over the years. Margaret Trudeau, mother of the prime minister and wife of former prime minister Pierre Trudeau, has received nearly 250,000 Canadian dollars (182,000 US dollars) since 2016, far more than any other family member.

This relationship was reviewed after WE was selected to administer a $ 900 million Canadian student work program in June.

As part of its closure, the organization plans to sell its Canadian assets to help pay for existing operations around the world, including its WE Charity hospital and projects in Latin America, Asia and Africa. The for-profit affiliate, ME to WE, which generates money through retail sales, travel programs and leadership courses, will also continue to operate.

“We saw what was happening to our organization, but also what could happen to our partners and sponsors. So we reached out to them to let them know that we didn’t think they should be dragged through the process, “Craig Kielburger told CTV News.” And the simple math is that now the charity is spending more than it is carrying.

The closure of operations in Canada represents a shocking turn of fortune for the charity. Founded 25 years ago by the Kielburger brothers, WE initially set out to lead charitable donations to children in developing countries around the world. But in recent years, the charity has become an influential presence across the country, known for its high-energy “WE Days,” where students fill stadiums to listen to motivational speakers and musical performances.

Under the terms of the student work program agreement, the charity was to be paid at least C $ 19.5 million. Amid questions about a potential conflict of interest, the government and WE Charity said the cancellation of the contract was “mutually agreed” on July 3.

The scandal also trapped former finance minister Bill Morneau, who had included more than 40,000 Canadian dollars in travel expenses with the charity. Two of Morneau’s daughters had also worked or volunteered for WE Charity.

Both Trudeau and Morneau apologized for their conduct in the relationship and say they should have reconsidered in the decision-making process.

“I wish we had, in hindsight, done things differently for WE Charity,” Morneau said, stepping down from his position as finance minister shortly thereafter.

Opposition parties say they will resume investigations into the deal between Trudeau’s government and the charity when parliament returns in late September.