Breaking News
Home / Science / “We have no intention of breeding dinosaurs,” say scientists who extract DNA from insects preserved in resin

“We have no intention of breeding dinosaurs,” say scientists who extract DNA from insects preserved in resin 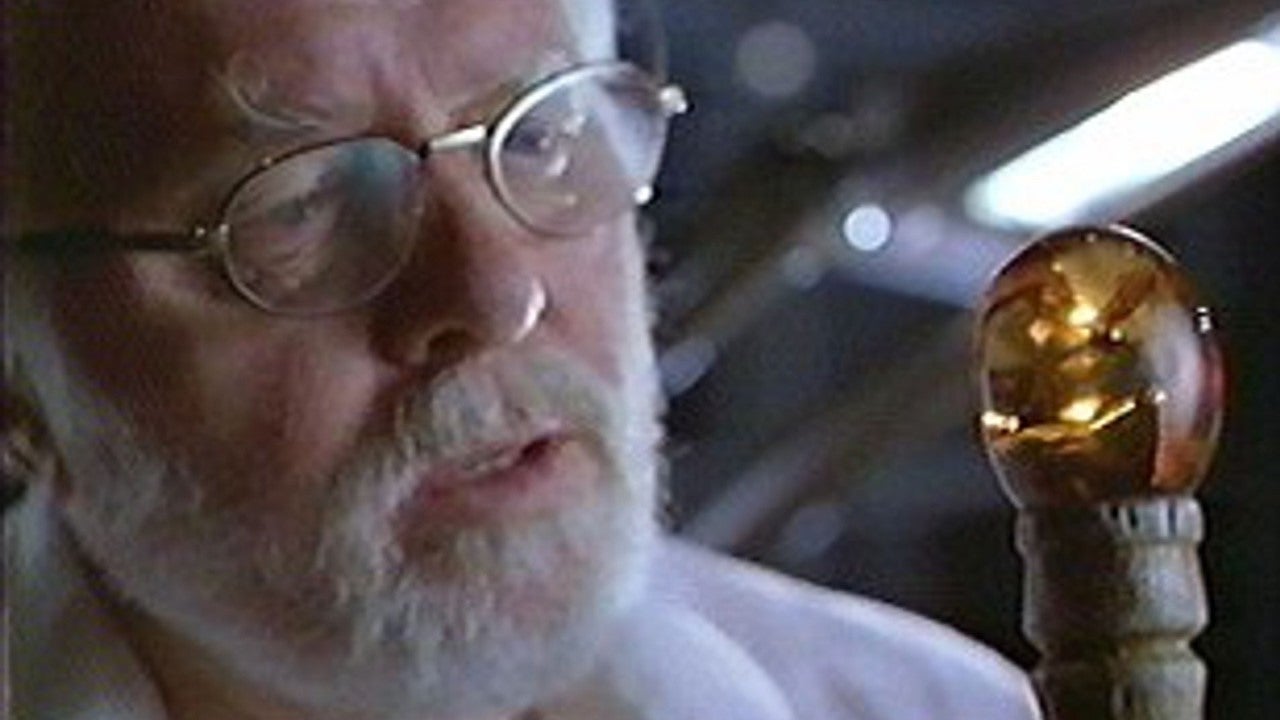 Scientists who have extracted genetic material from a resin-preserved insect for the purpose of a newly published study are aware of Jurassic Park’s nuances of what they are doing, but assure the public that “we have no intention of raising dinosaurs.” So far, scientists have not been able to conclude that ancient DNA can last sustainably for millions of years inside insects preserved in the resin, thus dampening John Hammonds’ real-life hopes everywhere. A group of European scientists is specifically studying how long DNA can last. in insects preserved in resinous materials – its durability, if desired. These scientists have successfully extracted genetic material from two- and six-year-old resin samples and hope these new methods can be applied to future studies on much older samples.

“However, we have no plans to breed dinosaurs,”

; said Dr Mónica Solórzano-Kraemer of the Senckenberg Research Institute and the Natural History Museum. “Rather, our current study is a structured attempt to determine how long insect DNA encased in resinous materials can be stored.”Past attempts to extract ancient DNA from millions of years old or several hundred thousand year old fossil resin have been criticized or deemed unsuitable for genetic studies as “the result of modern environmental contamination and lack of reproducibility”.

As recently published in the journal PLOS, the scientists stated: “Our goal is far from starting an uncontrolled search for aDNA in amber as it was in the past, but to start solving the basic aspects of storing DNA in the resin and from researching modern samples to ancient ones, step by step. We conclude that it is therefore possible to study genomics from organisms incorporated in the resin, even if the time limits remain to be determined “.

At this time, the answer appears to be no or at least highly unlikely, but these scientists hope to determine how long the genetic material can be stored in future studies using the modern genomic techniques applied in this study.

“Our experiments show that water in inclusions retains much longer than previously thought. This could also affect the stability of the genetic material. The extraction of functional DNA from amber over several million years is therefore rather unlikely, “said Dr. Solórzano -Kraemer.

But these scientists are so worried about whether or not they could, didn’t they stop to think if they should? Well, the fact that they are trendy for Jurassic Park suggests that they don’t even want raptors to come back to life.

Scientific journals are committed to diversity, but data is lacking