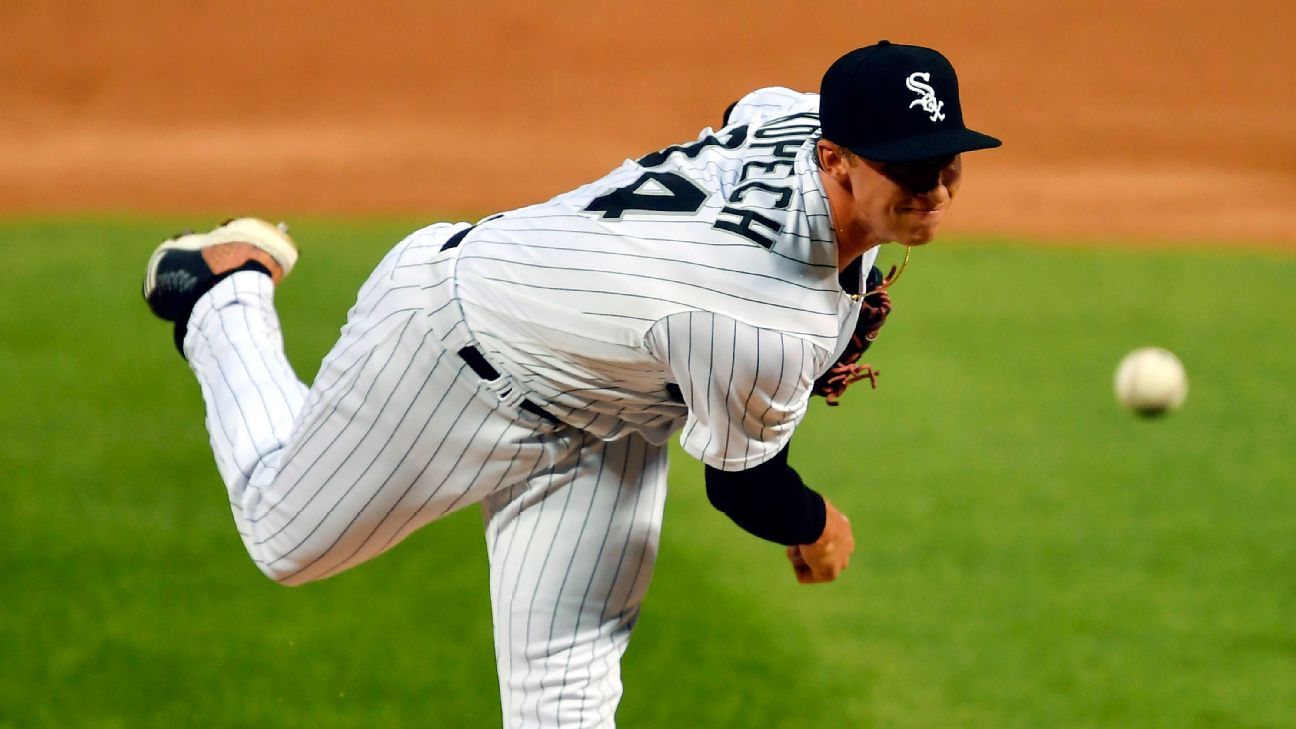 Kopech, 24, lost the entire 2019 season as he was recovering from Tommy John’s surgery, but this year he was expected to fight for a place in the Chicago rotation. He publicly discussed his struggles with anxiety and depression, which Cooper mentioned on Saturday in an interview with the Chicago Sun-Times.

“I don’t know what’s going on with Michael, but I know he’s dealing with anxiety and depression, and my thought is, I really hope he’s okay,” Cooper told the Sun-Times. “And I hope he gets where he has to be, where he feels good and wants to come back, because we will welcome him with open arms.”

Kopech also missed the start of the summer camp earlier this month because of what the White Sox called a personal matter.

“The last time I saw him in spring training, he was in a fantastic place,” Cooper told the Sun-Times. “But let me say it like this: I really hope the boy is well. I am worried that he is not well.”

Kopech, who hit 100 miles per hour during spring training last March, made no public comment on his decision to cancel the season.

The White Sox did not announce on Friday if Kopech tested positive for COVID-19 or was exposed to the virus, with general manager Rick Hahn in a statement that “achieving this decision is incredibly difficult for any competitive athlete, and our organization is understanding and support. “

“Michael has been quite open and available to (the media) on many difficult subjects, but he is not in the mood to speak right now,” Cooper told the Sun-Times. “When Michael is ready to speak, then you will get the real deal.”

Carlos Rodon, left-handed of the White Sox, also expressed his support for Kopech.

“It’s Michael’s decision, and we have no idea what’s going on in his world and, as a team, we support him 100%,” Rodon told the newspaper. “It’s a tough loss. He’s a boy who can increase our rotation or wherever he would line up in the row of arms. But I can’t wait to get him back next year.”

Kopech, who made four starts in 2018 before suffering an elbow injury, was a key part of the five-player trade that sent All-Star pitcher Chris Sale to the Boston Red Sox after the 2016 season.

Mostert knew he would stay with 49er despite the commercial request