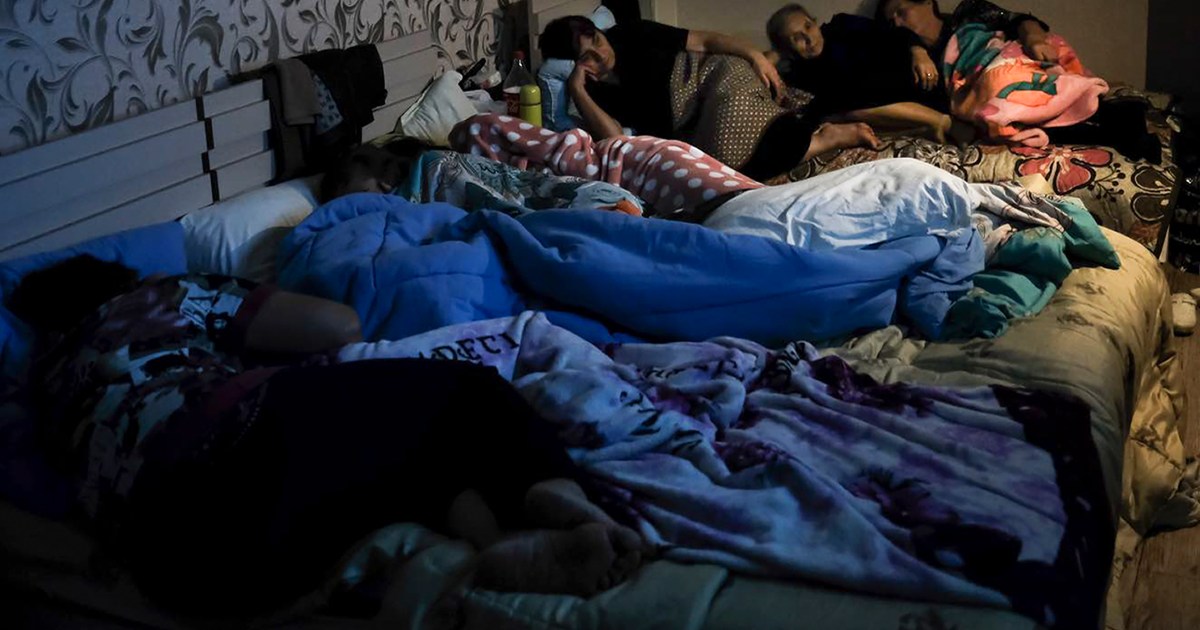 Nagorno-Karabakh, a mountainous, forested and landlocked region in the South Caucasus, is at the center of a decades-long armed stalemate between Armenia and Azerbaijan.

The heaviest clashes since 2016 broke out on Sunday, which raised fears of an all-out war between two former Soviet republics.

Both sides accuse each other of initiating the violence and there are reports of dozens of deaths.

“We are one step away from a full-scale war,” said Olesya Vartanyan of the International Crisis Group, an NGO focused on the prevention and resolution of deadly conflicts.

He warned that the current clashes could evolve to a greater escalation than in April 2016, when dozens of people on both sides were killed in the most severe fighting in the region in recent years.

The international community is concerned about the prospect of war as Nagorno-Karabakh serves as a corridor for pipelines that bring oil and gas to world markets.

The fighting between Azerbaijan and Armenia threatens to involve regional actors Russia, which is in a military alliance with Yerevan, and Turkey, which supports Baku.

“It is a region of international importance, which has actually become more important internationally over the past 25 years due to oil and gas pipelines [going] through it, “Thomas de Waal, a senior fellow at Carnegie Europe specializing in Eastern Europe and the Caucasus region, told Al Jazeera.”

; It is a region that borders Iran and is in the European and Russian neighborhood, as well as the United States was involved in the 1990s.

“What we have seen in recent years is the US disengagement in this issue, which played a much more important role than it does now. Cynically it could be said that if Azerbaijan launched a military offensive, one of the reasons why he may have done it is because the US is so disengaged at the moment. “

Armenia, which declared martial law, accused Turkey of meddling in the conflict and sending thousands of mercenaries from northern Syria to the battlefield, a claim rejected by Azerbaijan.

France, Germany, Italy, the United States, the European Union and Russia have called for a ceasefire.

“If you put Armenia and Azerbaijan on the map and take a look, it’s strategically very important. You have Turkey to the west, Iran to the south, Russia to the north and huge amounts of Caspian hydrocarbon reserves to the east, transiting through the Caucasus, very close to where the fighting is taking place right now, “he said. Al Jazeera Robin Forestier-Walker, who has extensively covered developments in the region.

“In terms of involvement on the ground, Armenians are very concerned about the rumors coming from Turkey, from the president [Recep Tayyip] Erdogan himself, who gave his emphatic support to Azerbaijan “.

On Sunday, following a phone call with Azerbaijani President Ilham Aliyev, Erdogan invited the Armenians to take sides against their leaders who, according to him, were “dragging them towards catastrophe”. The Turkish president said his solidarity with Baku “will continue more and more”.

“There were military exercises in August between Azerbaijan and Turkey, and there is some unjustified suspicion that some of the military hardware that Turkey has brought may still be in Azerbaijan and could be used against Armenian positions,” he said. said Forestier-Walker.

“Obviously, we have to be careful with this, because there are no clear facts that is happening. Let us also not forget the Russian military presence in Armenia and its involvement in mediation, but also in supplying arms to both Armenia and Azerbaijan over the years.

“Iran in the south … has offered to mediate in potential peace talks.”

While Nagorno-Karabakh is part of Azerbaijan under international law, the ethnic Armenian, which makes up the vast majority of the population – around 150,000 people – rejects the Azerbaijani government. They have run their own affairs, with the support of Armenia, since Azerbaijani forces were pushed back in a war in the 1990s when the Soviet Union collapsed.

The OSCE Minsk Group, co-chaired by France, Russia and the United States, was formed in 1992 to find a peaceful solution to the conflict, but to no avail. A ceasefire, however, was declared in 1994.

“Unfortunately, this round of fighting promises to be the worst, probably since the ceasefire [in 1994]”, Said de Waal.

“Of course, the war of the 1990s was a very low-tech business and now, as we see today, much heavier weapons on both sides whose destructive power is very [is being used].

“But in the end, this is a conflict of identity, of territory, between two nations – Armenia and Azerbaijan – and the outside world will not solve it … It must be their calculation.”