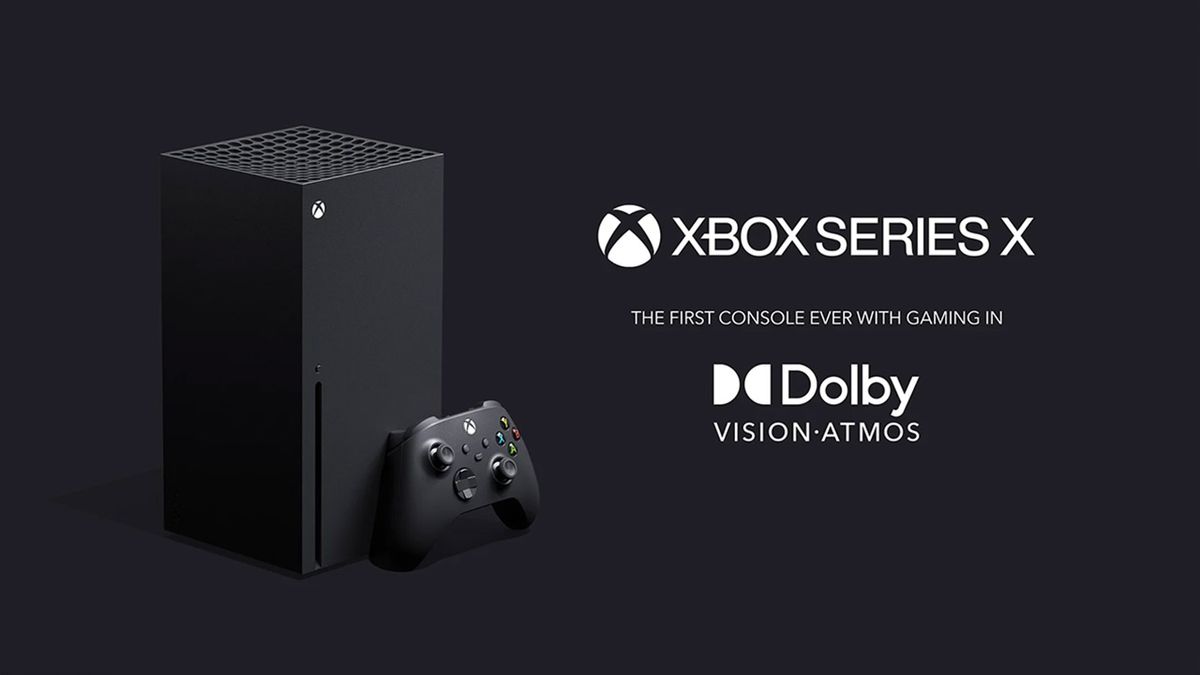 For the first time for consoles, Dolby’s audiovisual pioneers have announced that the upcoming Xbox Series S and Series X will offer Dolby Vision and Dolby Atmos for gaming.

According to the Dolby website, Microsoft’s new consoles will offer three-dimensional Dolby Atmos audio for games at launch, with support for Dolby Vision games coming in 2021.

The site also claims that Dolby Vision will bring “brightness, contrast, color and depth beyond traditional HDR games” by offering “40x brighter lights”, “10x deeper black levels” and “color depths of up to 1

Introducing the next level of play. Xbox Xbox Series X and Xbox Series S are the first ever consoles with games in Dolby Vision® (coming soon) and Dolby Atmos® (available at launch) .⁣⁣⁣⁣ @ Xbox, welcome to games in Dolby. https://t.co/5lkpVT8ntbSeptember 10, 2020

Although Dolby Vision HDR for gaming was technically supported on Xbox One X, it was only made available to testers within the Xbox Insiders program.

Although Dolby Vision games have never been publicly offered on a console before, certain games can be played on PC in the 12-bit HDR format – EA’s Mass Effect Andromeda and Battlefield 1 have both received Dolby Vision support on PC.

As for HDR, PS5 is expected to offer only standard HDR10 support, as the company has taken a tough stance against Samsung’s HDR10 + format – Sony president and COO Mike Fasulo told TechRadar that “the our priorities are focused on other technologies and delivery systems and we will remain focused there. “